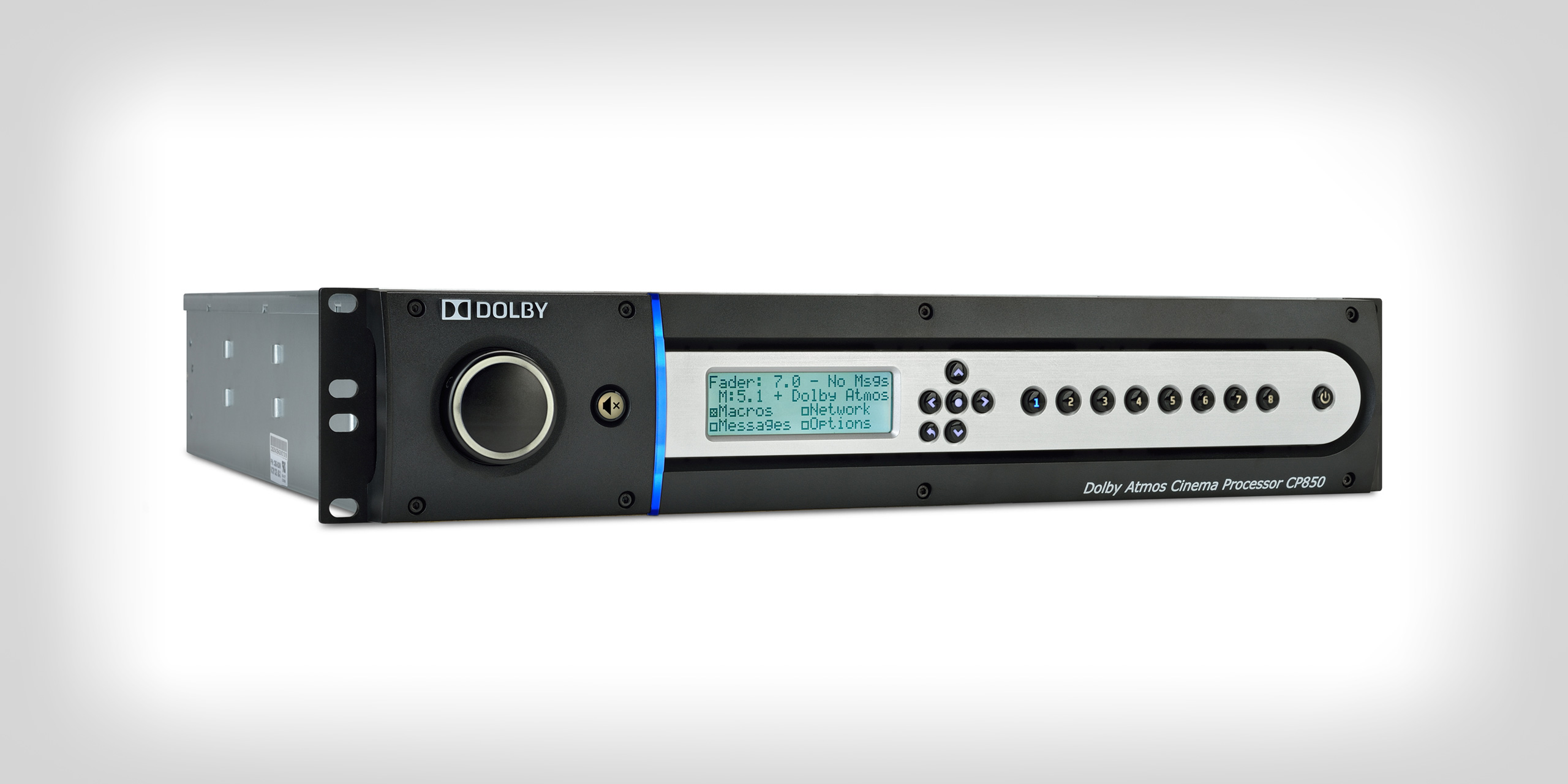 Dolby Atmos creates powerful, moving audio by introducing two important concepts to cinema sound: audio objects and overhead speakers. Together, these completely change how soundtracks are created and heard.Traditional surround soundtracks confine all sounds to a small set of channels that can deliver sound to you from only a few perceived angles. They cannot put sound above you. Further, sounds exist only as part of a channel mix. If one sound is emphasized in a traditional mix, another must be diminished. 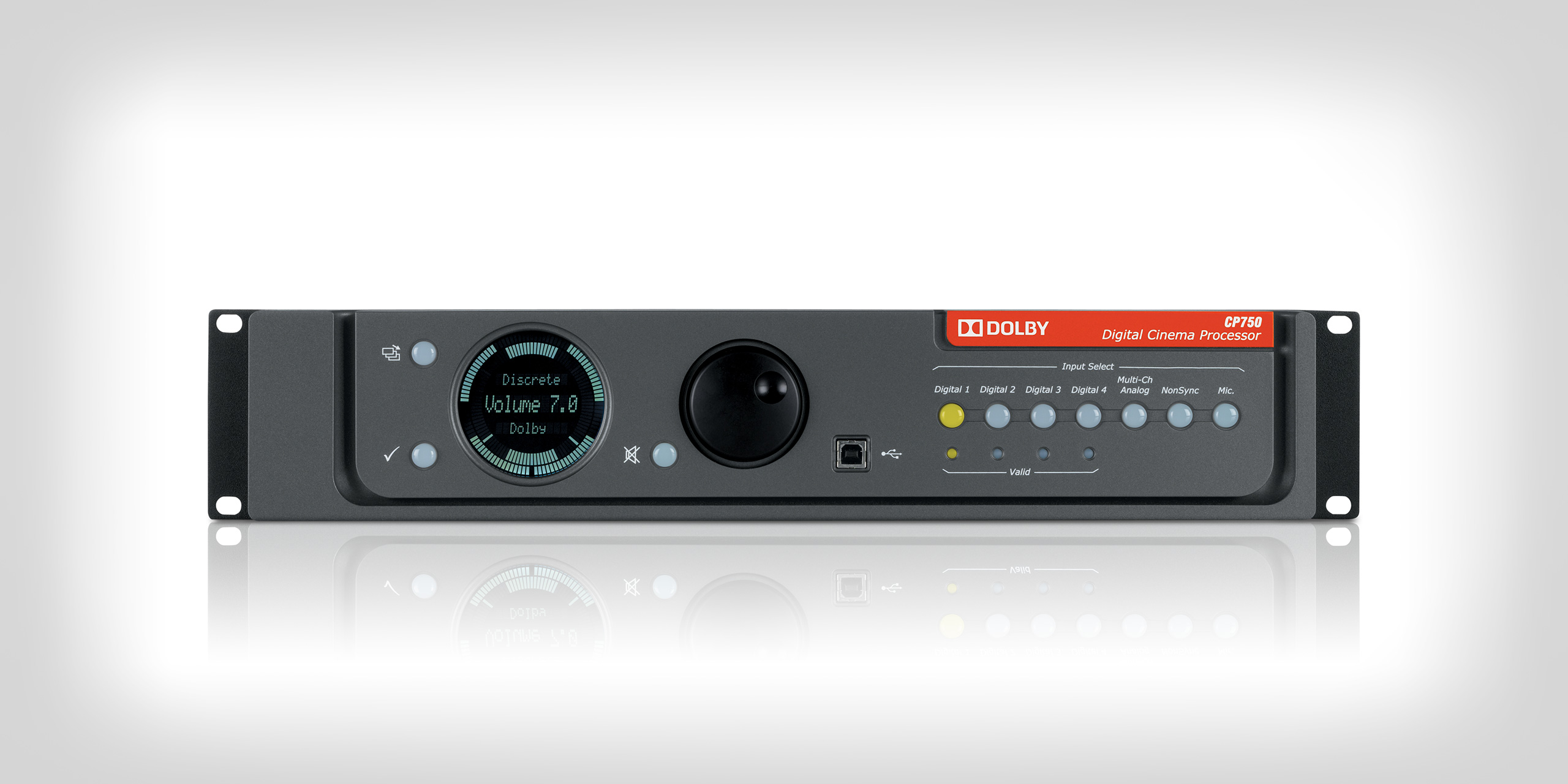 Integration with Dolby Show Manager software gives you a drag-and-drop interface so that you can easily build volume cues and digital input selection into a show. You also get real-time volume control from any Dolby Show Manager client and seamless processing of ASCII commands from third-party controllers.

The Dolby CP750 is ready for the network operations center (NOC) and can be monitored and controlled anywhere on the network for status and function. Hearing-impaired (HI) and auxiliary analog outputs complement the Dolby CP750's main eight-channel audio output.

The JSD-100 Digital Cinema Processor is an eight channel digital audio processor with the capability of expanding up to 32 channels. Hearing impaired (HI) and visual impaired narration (VI-N) channels included.

The JSD-60 Digital Cinema Processor is cost-efficient and specially designed for digital cinema applications. The JSD-60 includes six standard formats, plus one that is completely configurable. A built-in bypass audio circuit ensures that the presentation continues. 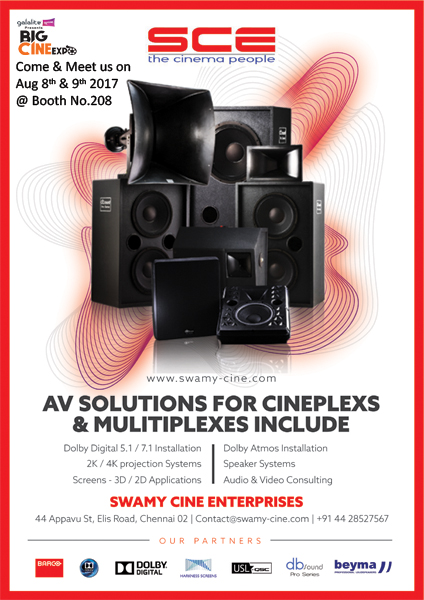